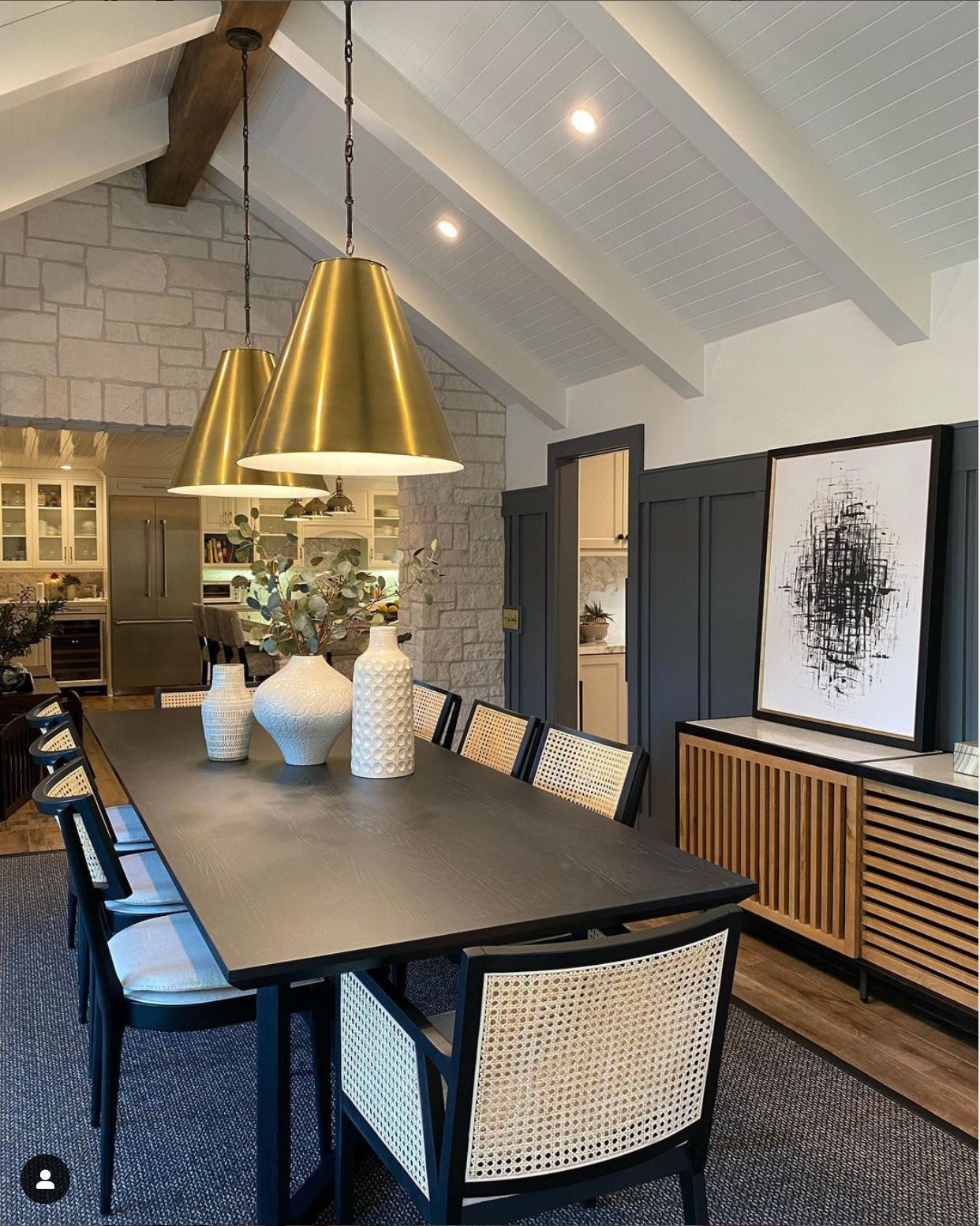 Is it time to List it or Re-Model and Love it?

Orange County, California, certainly lacks no talent when it comes to design. At GOTOHOME, we are showcasing two of the BEST Of The BEST Home
Design Professionals in their class: Jeffrey A. Dahl – Architect, Huntington Beach, CA, and Debbie Dahl – Interior Designer, Huntington Beach, CA (brother- and sister-in-laws).

Debbie is an interior designer with over 34 years of experience in design, including an extensive background in television and film. In 1991, Debbie won an Emmy Award for Best Set Design and Decorating on a television show called “Pee-Wee’s Playhouse.” She has enjoyed doing both residential and commercial design since leaving the television industry in 1994.

Debbie says, “While the thought of decorating your home with an interior designer may be frightening for many, the key is in finding the right person and then establishing a realistic budget up front.”

As a professional skilled interior designer, Debbie offers her expertise in room arrangements and improving a home’s function. “I know how and when to use color, texture, and pattern to add to a room’s character and can help avoid costly mistakes,” says Debbie.

“I know where to search for the right sofa or the perfect accessory, and I have access to fabrics and furnishings available only to the professionals. It becomes a marriage of a designer’s talent and skill and your hopes and dreams. Remember, however, that design is very personal. Good designers design for you, the client, and not for themselves.” 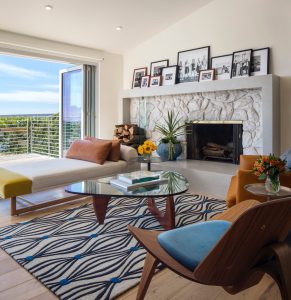 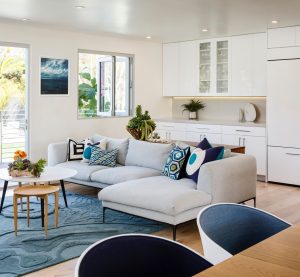 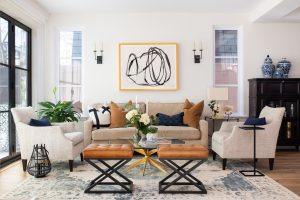 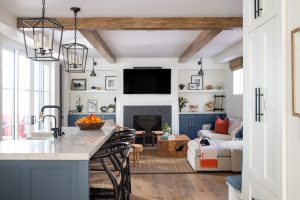 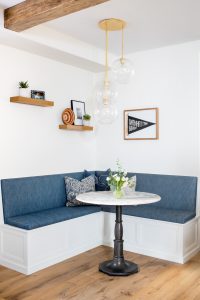 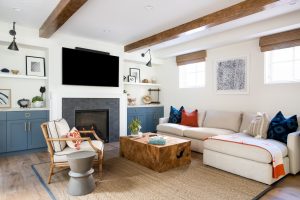 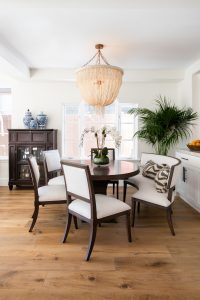 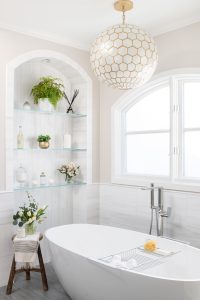 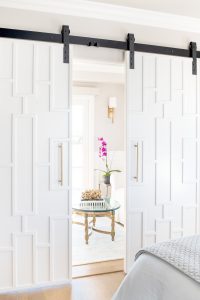 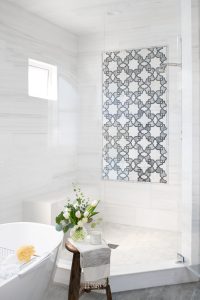 Born in Montebello, California, in 1958, Jeff was raised in Costa Mesa. He attended California Polytechnic State University School of Architecture in San Luis Obispo (Cal Poly, SLO) and graduated in June of 1982. During this time, he also spent a year studying in Florence, Italy. Jeff’s first job after graduation was with Stewart Woodard and Associates in Costa Mesa, where he worked from 1982 to 1984. Soon after, he struck out on his own and has been self-employed to this day. As a member of the Palos Verdes Estates Homes Association Art Jury since 2003, Jeff is licensed in California and Hawaii, and he is NCARB registered. Jeff, along with his wife Sharon, son Alec, and daughter Noelle, reside in Huntington Beach, California. 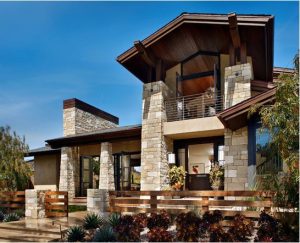 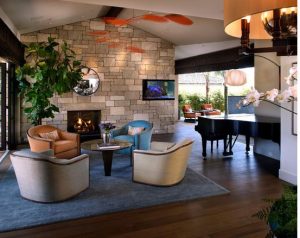 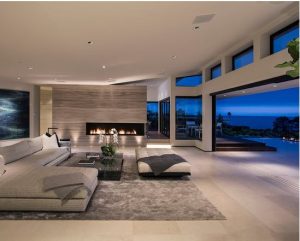 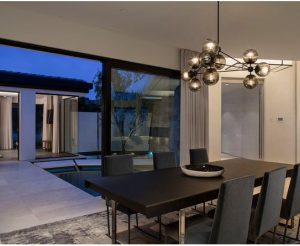 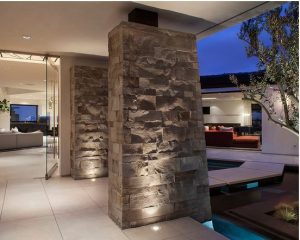 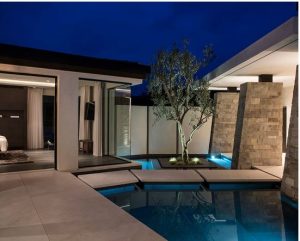 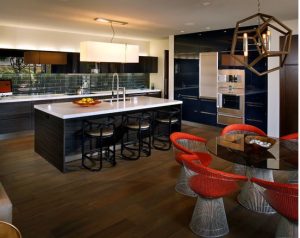 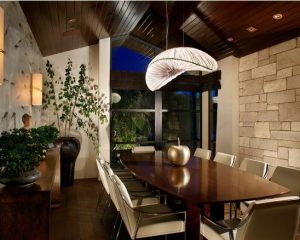 Find a Home. Buy a Home.